A catastrophe of biblical proportions–that’s the visitation of Supertyphoon Yolanda to Leyte and Samar, November 8, 2013–thousands of deaths, unimaginable devastation, famine and hunger.  Even the mountains appear burned.  A forlorn and desolate landscape, indeed–hence a defining moment, a watershed event in the history of the world.  Guinarona After Yolanda (1) Gunarona After ST Yolanda (2)


As with any historical and epic event, both in society and in one’s life, the universe gives off signs–some subtle and others blatant–suggesting that something big is forthcoming. Only that, sometimes, the interpretation of such signs comes after the fact, i.e. the eureka moment or the epiphany as it were. Being sensitive and appreciative of signs, we have cataloged the following signs prior to the big bang, i.e. Supertyphoon Yolanda. 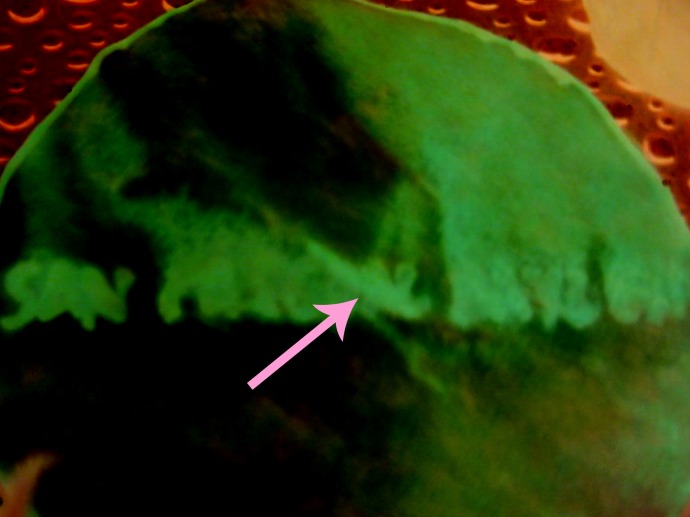 San Pascual Baylon’s automatic drawing of August 28, 2010. Note the ship and the arched smoke where the arrow is. 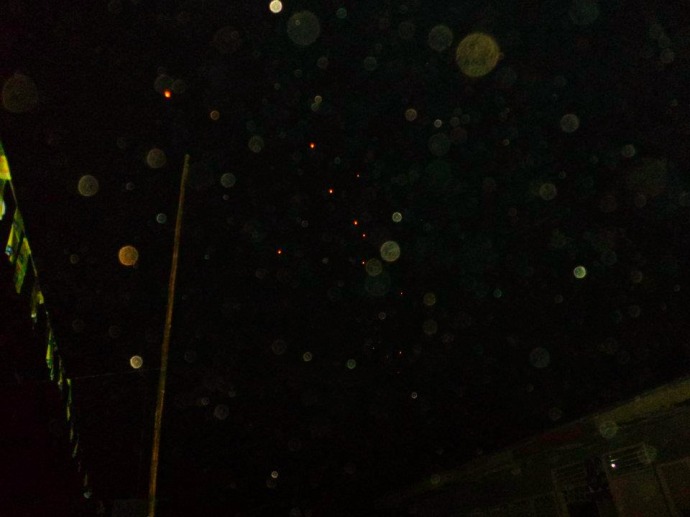 Imagine, Supertyphoon Yolanda was staring us in the face through this scry, but we only got the clue as the news about its epic destructive  rampage progressed through the wires.  Moral lesson:  keep looking for signs and the life you save maybe yours.