Or the two contemporary miracles of San Pascual Baylon.

And we are talking here about the recent miracles from San Pascual Baylon, Guinarona’s parton saint. But first, the preliminaries. Guinarona’s century-old image of San Pascual Baylon, which Guinarona’s founders bought with blood, sweat and tears, disappeared or was stolen in June 2010 and has not been recovered since. Since that time, we were able to obtain the saint’s bone relic from the nuns at the Basilica San Pascual Baylon in Vila-real, Spain. And a counterpoint happened–we don’t know if it was the collective karma of Leyte-Samar on account of the desecration–the region was hit with Earth’s most powerful storm, the super typhoon Haiyan, which caused unimaginable damage to life and property.

In our search for answers, we got this oracle in the United States, which stated matter-of-factly that San Pascual’s image is under the ocean, the boat that carried it having sunk as well. And that precludes our having to recover it, ever.

We don’t know if it was because we initiated an online novena for San Pascual coinciding with Guinarona’s 110th San Pascual Baylon Fiesta–the first after the super typhoon and the second fiesta of the saint’s bone relic–that San Pascual appeared to us, thanks to the wonders of the Internet Age.

We call it miracle number one, when on May 16, San Pascual appeared on a scry, and here are the images, with a comparative picture of the saint’s rendering. As to the intent of this appearance, time will tell. 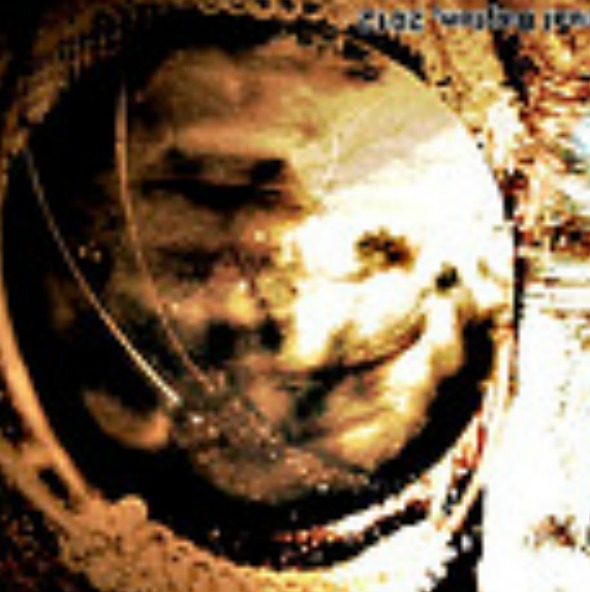 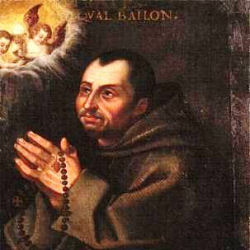 Miracle number two was on May 21, when San Pascual popped up on a Guinarona fiesta photo, a thing we did not notice before. Again, here are the photos. 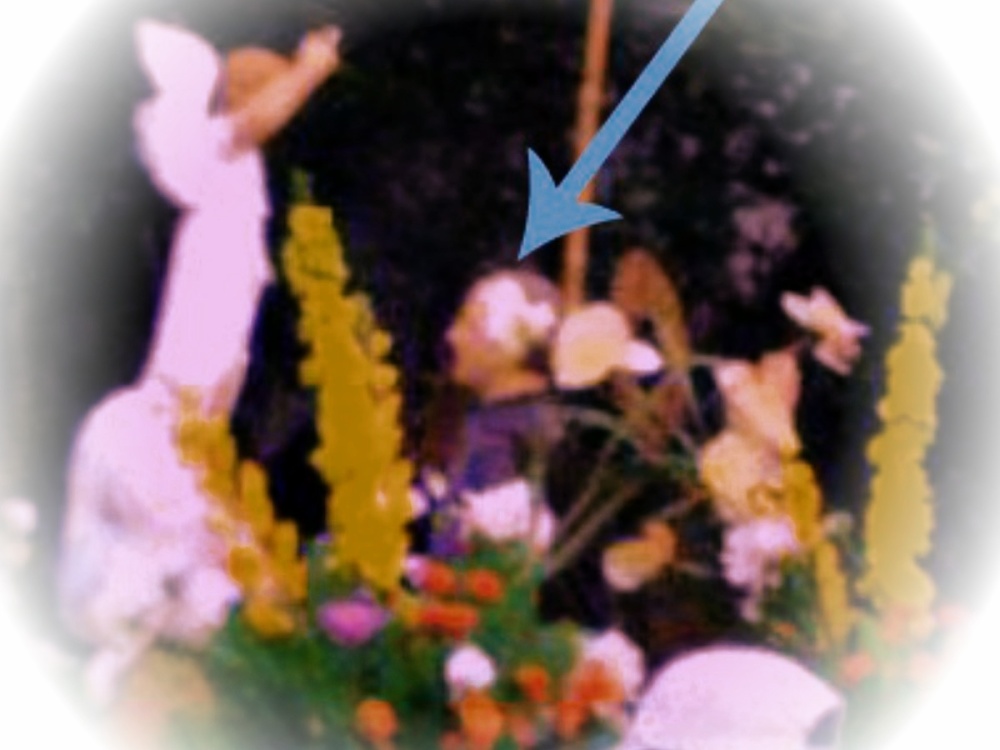 As we have said, time will tell as to the intent of these appearances by San Pascual.

And, yes, we await and welcome more of these miracles.