The Society of Honor by Joe America 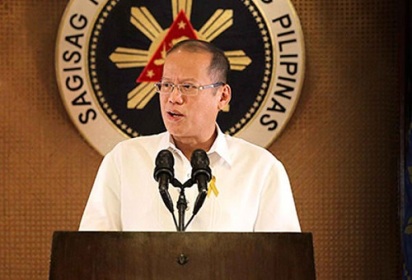 Context is everything. When we want to judge something accurately, we need to get the context right or we are likely to end up with the wrong judgment. I think that is broadly what has happened regarding President Aquino’s “push-back” against the Supreme Court on the Court’s DAP ruling. And his comments about a second term.

A whole lot of people are getting the context wrong.

DAP means “Disbursement Acceleration Program”, which in turn means jump starting the economy by redirecting unused or poorly used funds to good uses. It does not mean accelerating money into legislator pockets. That abused practice is called PDAF.

People are reading the context of the President’s push-back as political. The most extreme views hold that Mr. Aquino is trying to consolidate power as a dictator. He wants to spend money with impunity, knock the Supreme court back…