Joe America is just a Philippine transplant, yet he is more patriotic, more insightful and more knowledgeable on issues than most Filipinos.

The Society of Honor by Joe America 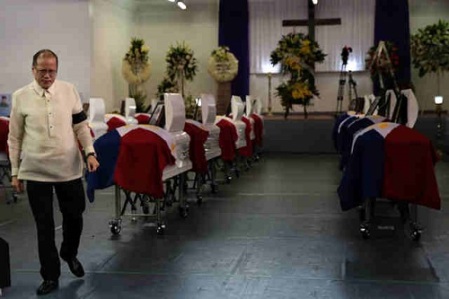 A president abandoned by his nation. [Photo by Rappler] I am ignorant in my ways, of that I am convinced. People here and elsewhere have told me so. I agree, because my emotional and intellectual capacities do not comprehend.

The topic today is grief and compassion.

I am also an apologist for President Aquino. I’ve been threatened with that description, as if it made me a villain, but I frankly don’t see the shame of supporting one’s nation, or the president of one’s nation. Even if it is controversial. Just because people are loud doesn’t make them right.

It does not say jerk, half-wit, idiot…